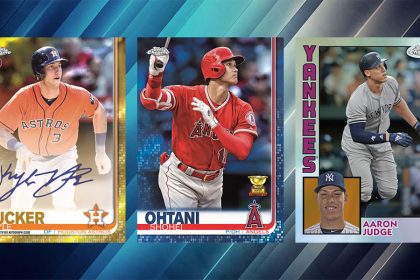 This time of year is always exciting for SlabStox because there’s always a new product coming out seemingly every week. Next week is no different, as 2019 Topps Chrome Baseball is coming out on Wednesday, July 31st. This gives you yet another chance to snag some rookie cards and autos. For those of you attending the 2019 National in Chicago, you’ll have the new release right at your fingertips to rip boxes upon boxes.

Like we did with Allen & Ginter, we’ll be looking at a couple of rookies from last year’s product to see if we can find the correct buying time for your investing needs. I’ll also cover who I’d be looking to (hypothetically) buy from 2019 Topps Chrome. First up is Gleyber Torres redemption cards.

The following data is for auction sales only. 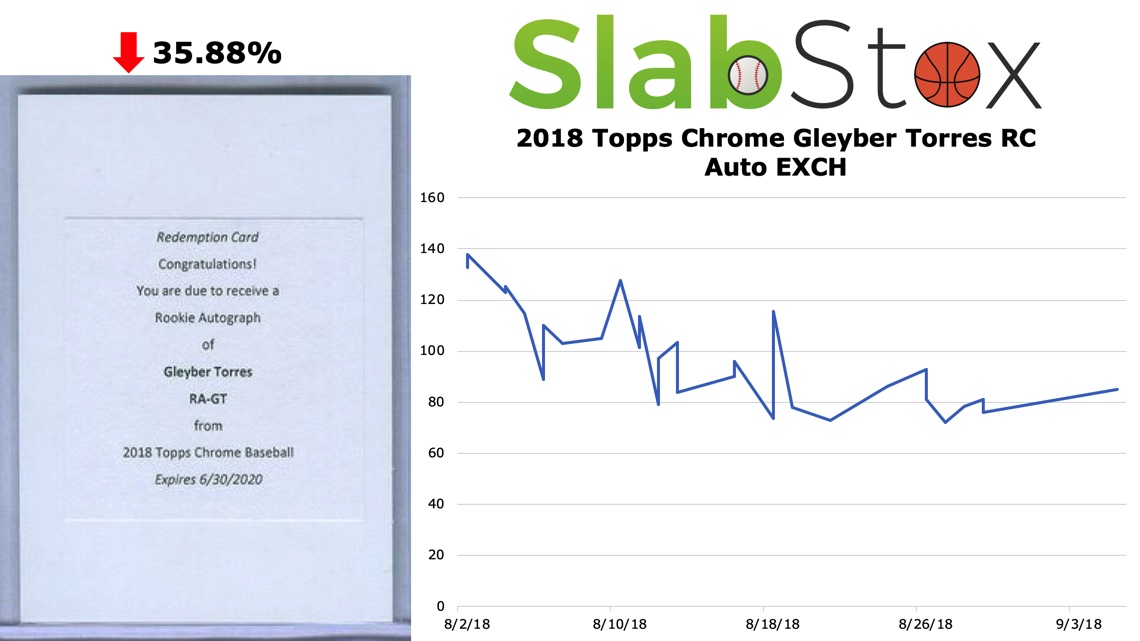 For Gleyber, I took just his redemption sales from the first month of sales data. His prices started out in the $130 range and took a wild ride before settling around the $80 range. The one thing clear from this graph is that the absolute worst time to buy was instantly. 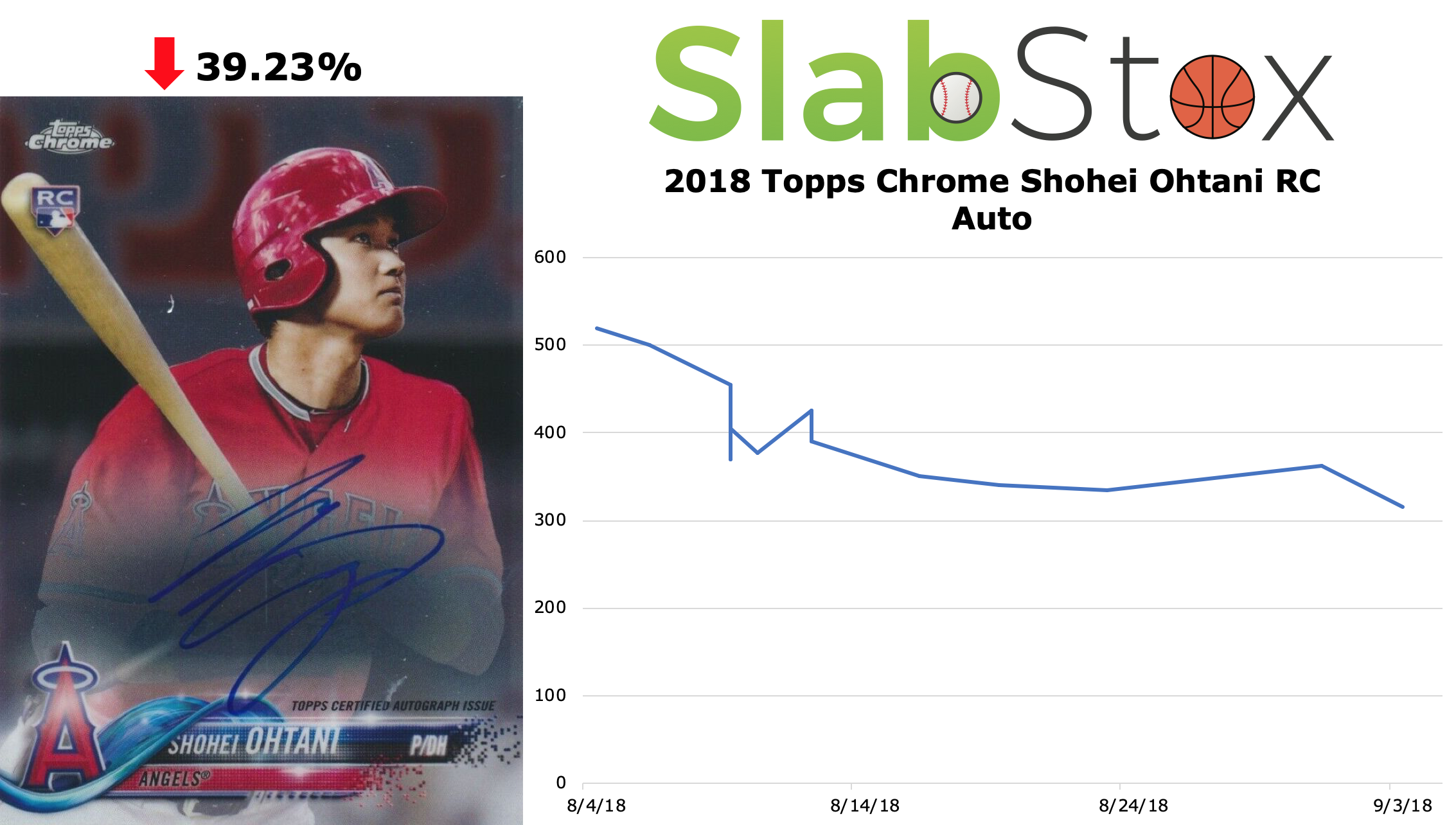 For Ohtani, I took the first month of sales data for his base autos. Like Gleyber, you can see that his prices started out high ($500+) and steadily dropped into the low $300 range. Once again, we can see by not buying right out of the gate you can save yourself significant money. In Ohtani’s case, you could have saved a couple of hundred bucks.

We learned from Allen & Ginter, and nearly every other product release up to this point, that buying singles on release is a poor investment strategy, and Topps Chrome is no different. By waiting a month, you’ll still get the cards you want, but at a significantly lower price.

For rookies, 2019 Topps Chrome’s checklist is absolutely loaded. Definitely the best year I have ever seen. With that being said, let’s take a closer look at the top 10 rookies I’d (hypothetically) like to buy a month after release.

Please note: This is a personal preference and not advice for investing.

If this list shows you anything, it’s that 2019 Topps Chrome is absolutely loaded with rookie autos. If you plan your investment right, you can do well with a lot of these rookies. I hope you all go out next week to support your LCS and buy some 2019 Topps Chrome packs. After that, I hope you all are wise and wait a few weeks before buying singles. 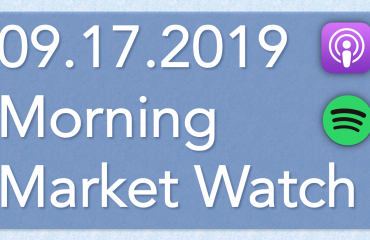 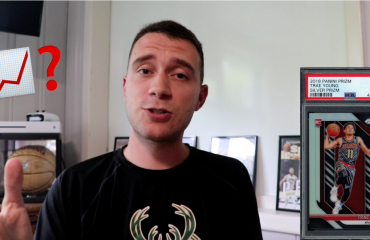 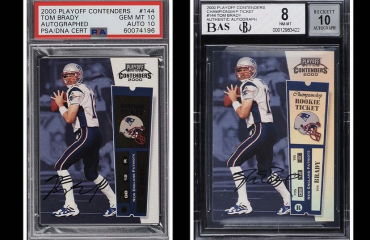